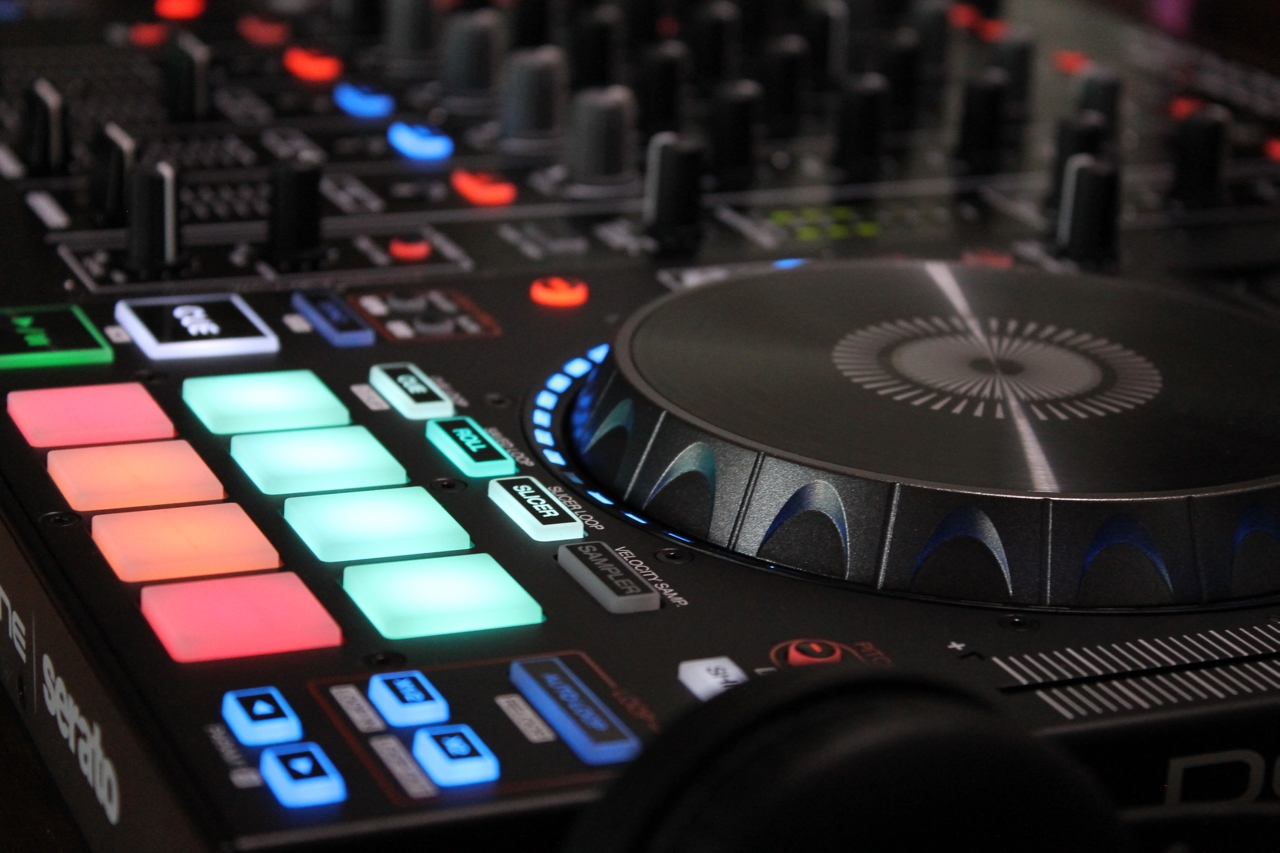 There has been a lot of reviews about the MC7000 out there, the latest 4 channel Serato DJ midi controller by Denon DJ. While Denon now is targeting the Pioneer market they still have the lack of a own DJ Software (which maybe change later… who knows). Since Native Instruments doesn’t really support any 3rd party hardware controllers anymore and focus on supporting their own gear, the dj controller market went to a Serato DJ controller market. In fact, I think that Native Instruments lost a lot of market share due to this behavior.

However, the Denon DJ MC7000 got my attention because it was announced as Serato DJ Controller that will be fully compatible to Virtual DJ and will include a Traktor PRO2 mapping file (tsi). After months of patiently waiting the mapping finally arrived, time for myself to give the beast a try. And here is my result after one month of testing it:

It’s just fine! The controller works as it should, most buttons behave as they behave in Serato – For my needs the Traktor mapping is more than enough. Good Job Denon!

What I did not like are the lights around the platter, they are just too bright especially in dark environments when you look at it from the top. In the mini tutorial from DJ TMC on YouTube I found out, that you can switch the LED ring to be inverted (1 LED is on instead off all LEDs except 1 is on) – so this is fine now. As on the most controllers build by inMusic the filter sounds too “harsh” in my ears – meaning that the resonance of it is too high. Turning out that the volume peaks and sometimes even goes in the reds. A digital limiter behind the filter or a lower resonance would do the job for me.  But this is just minor, if you are looking for a good sounding fully featured DJ controller for Traktor, you are good to go with the MC7000.