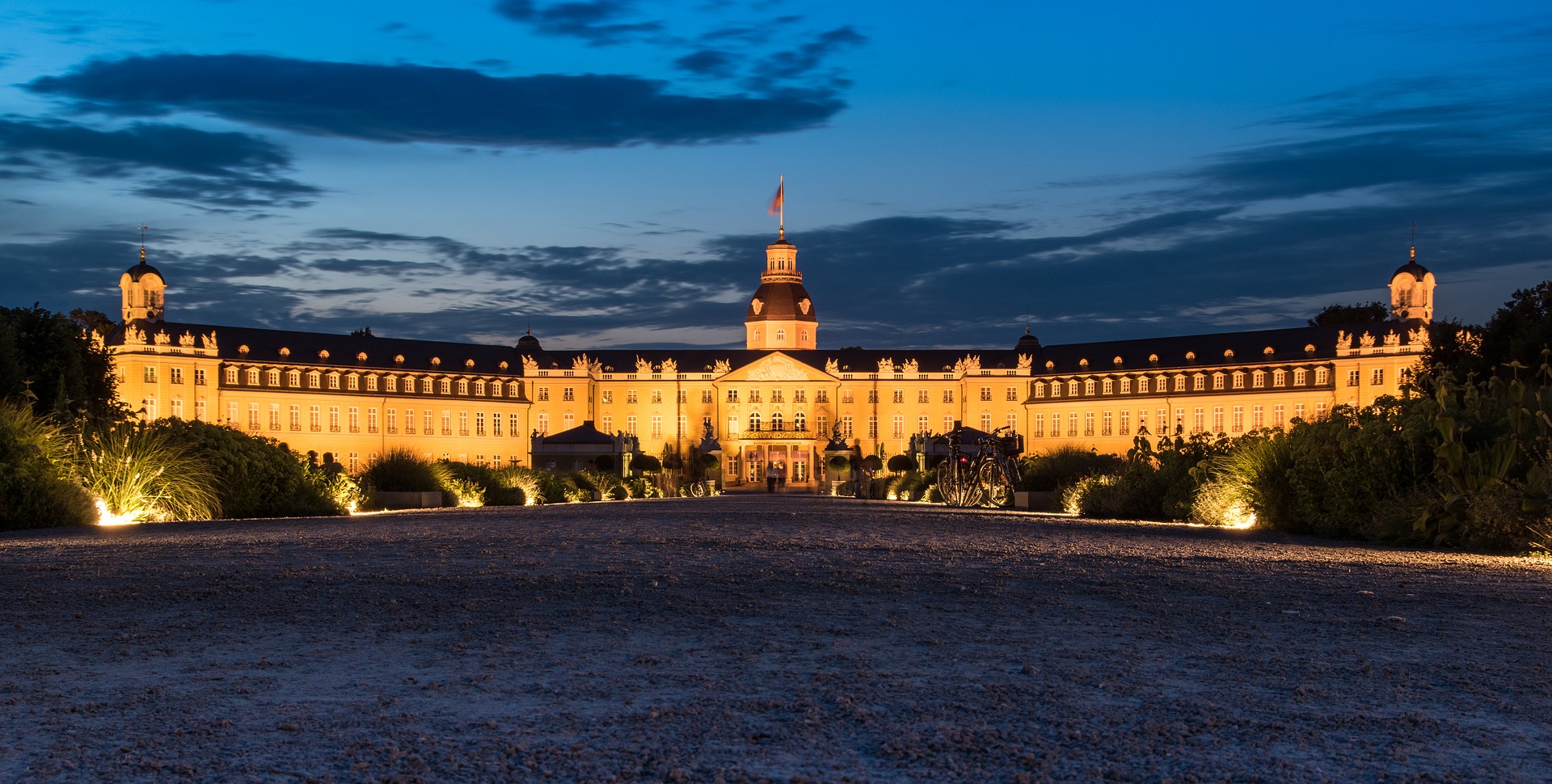 A while ago, I moved back from Berlin to south Germany, where I also grow up. First, I have to say I LOVE BERLIN, I really do. Theirs is always something to explore, the city never sleeps and there is techno everywhere. I look really thankful back to the time living in Berlin with all that energy, that the city provides.

To be more precise it’s Karlsruhe where I want to move to. At least I try, since the high prices for apartments are almost as expensive as in Berlin. It’s a historic but modern city with many students and a many techy companies like United Internet, one of the biggest European Inernet Service Providers in Europe.

The so called “fan-shaped” city has it’s centre around the historic Castle and its garden. In 2015 the city turned 300 years old and celebrated that with several activities. After living many years in Berlin I am used to big events, parades, festivals and celebrations in and around the city. Just think of all the party’s on 1st May or Loveparade years ago. But one thing caught my attention:

The “Schlosslichtspiele” (castle light games) were a sound and light installation with a lot of projectors which showed sound-controlled “things” on the castle. There have been dozens of different shows on every evening. With free entrance there were shows on 100 days, starting every evening on 9 pm. Most of them were even interactive with the elements and the structure of the building. Different artists showed their performance which has been 10 or 15 minutes long. The whole event was so successful, that they repeated that light installation in 2016. The show was really impressive and many people attended.

I made a playlist some of the cool movies, there are out on YouTube, have a look here:

And also this year for the third time, in 2017 there will be again the Schlosslichtspiele in Karlsruhe. Starting on 3rd August till 10th September you can enjoy that event. If you have any chance to come to Karlsruhe within this time, be sure to check this amazing (and free) experience.